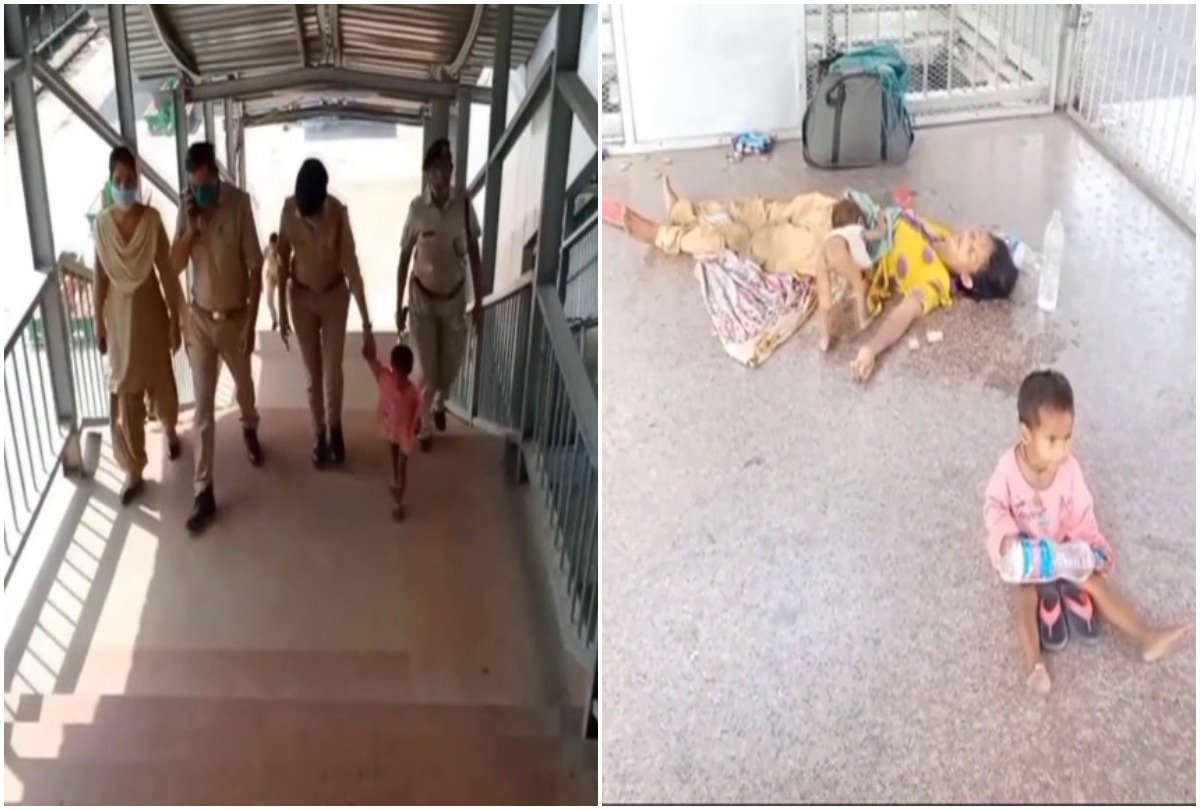 A two-year-old young girl has saved her mother’s life with her presence of Mind. She has been hailed for saving her mother’s life. The video of her saving mother’s life has gone viral on various social media platforms. According to various media reports a woman who hailed from Uttarakhand was traveling to her hometown from Moradbad fainted at platform.

The woman, who was four months pregnant, fainted while climbing the stairs of the foot over bridge, reports said.

The girl stood there for a while and tried to wake up her mother without any success. She then started walking on the platform, perhaps, looking for some help. Fortunately, a lady police constable, who happened to be passing by, saw her.

The lady constable could sense that the girl wanted to take her somewhere. After walking a little further, she saw the woman. She called for help and the woman was rushed to the district hospital.

The doctors said that the woman might have been starving and had fainted because of weakness. She regained consciousness a little later and was discharged on Sunday after her condition improved, reports said. 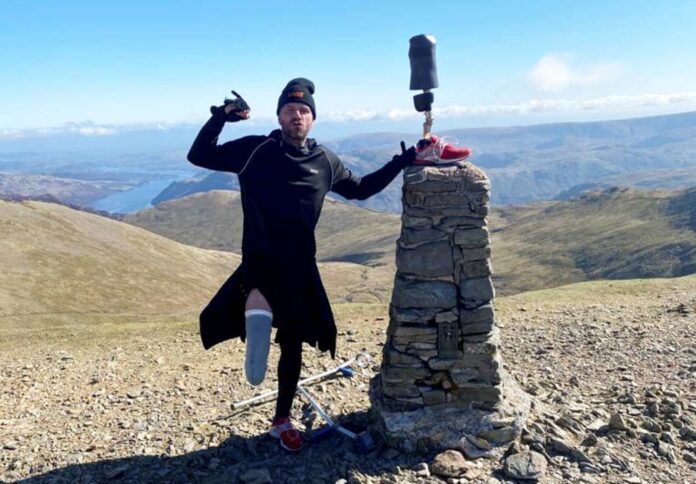 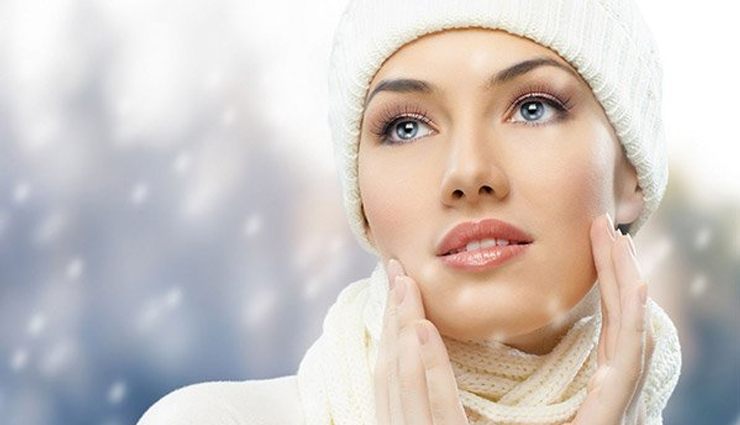 Top 4 Tips to Get Glowing Skin in Winters 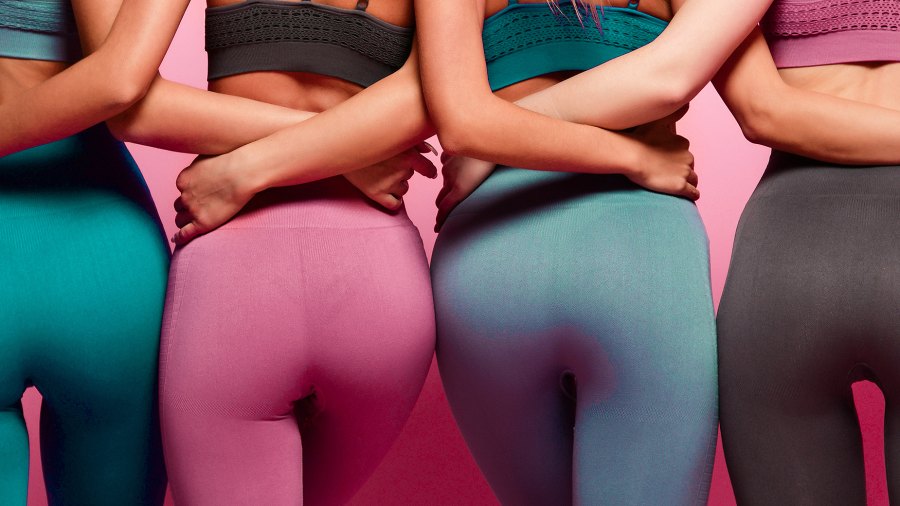 Top 7 Anti-Cellulite Leggings that you should wear in 2021 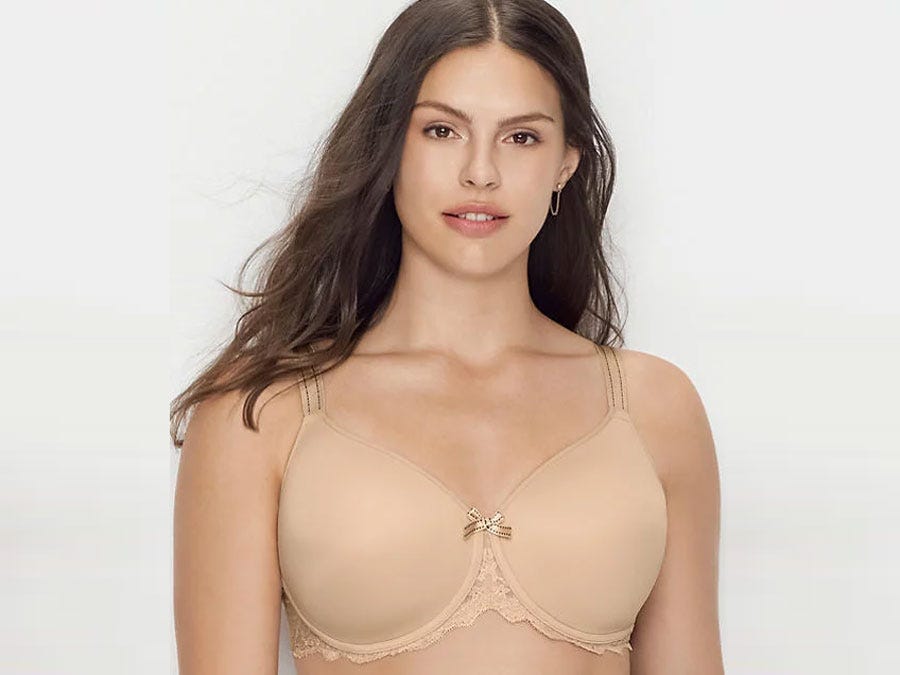 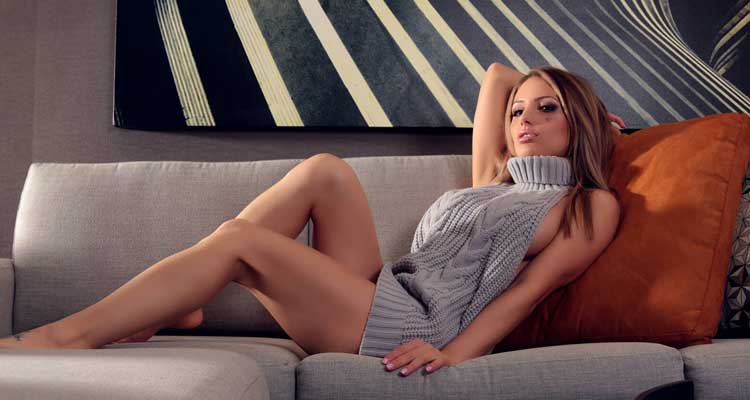 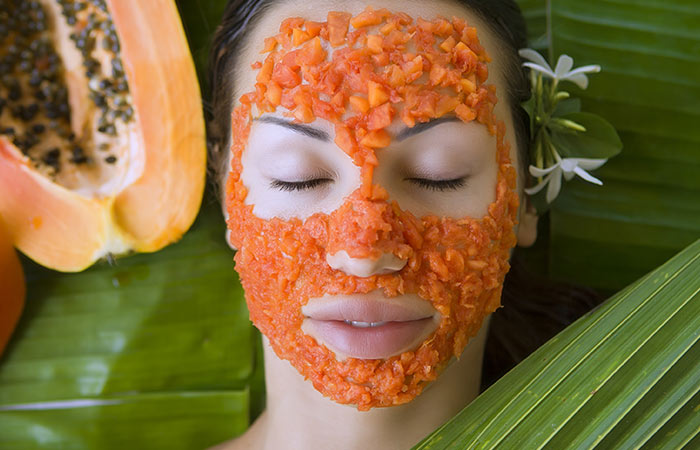 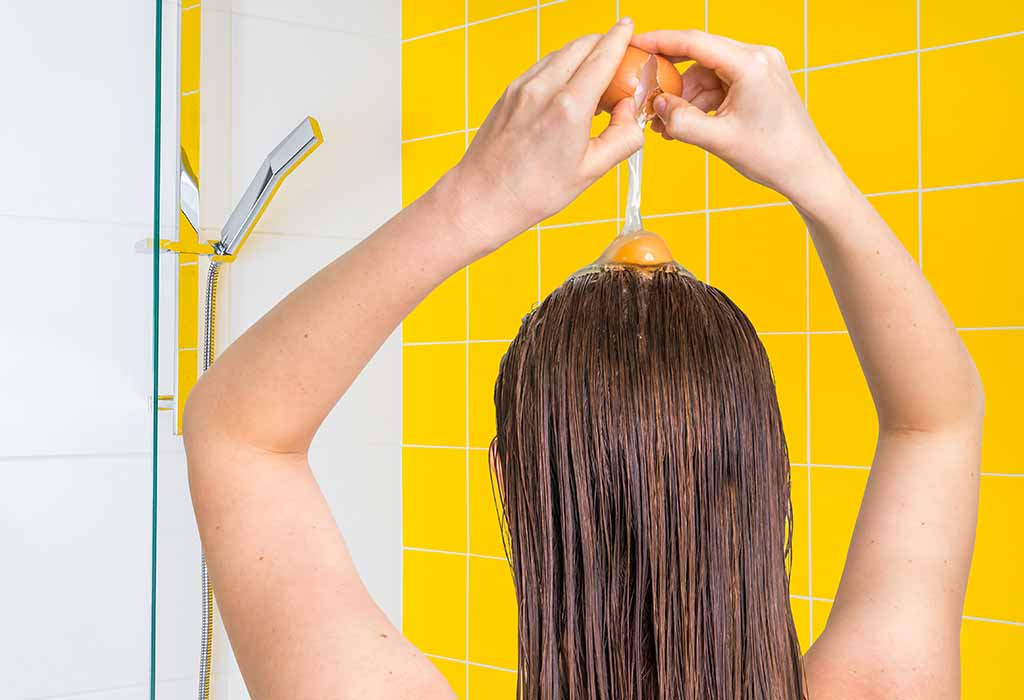 Bridemeetsgroom is a one-stop destination for all soon-to-be brides and grooms to get ideas about the best wedding attires, jewelry, relation advice to make their wedding unforgettable for you. We are a group of individuals who are dying heart fans of weddings and love everything about it. And we know the hardships that a bride or groom has to go through before getting hitched. We have started this venture to help you out in every possible manner to get married smoothly and make your wedding special to you.